In times of sorrow and joy, the truth remains: We’re made for community 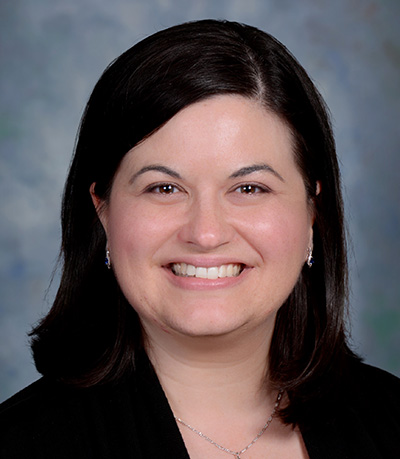 Two and a half years after the pandemic began, the majority of us are just starting to regain a normalcy of what it means to be in community. Masks no longer cover faces, plastic barriers have been removed, gatherings are once again in person, conversations can be held face-to-face rather than square-to-square.

And how we missed it.

Is there anything better than sitting in the same room with friends, holding one another’s babies? Or gathering together to celebrate the accomplishments of a co-worker? Or celebrating life’s milestones or annual holidays in the company of those we love? We were created as the children of a loving Father, made to be in relationship with one another. We need our communities.

This was brought into sharp view in Charlottesville, Virginia, in the aftermath of the shooting tragedy that took the lives of three young football players on the campus of the University of Virginia the week before Thanksgiving. As in the case of so many other appalling shootings that have most unfortunately become the norm throughout American society, the community in Charlottesville rallied — along with it, the community of Catholics on campus.

In an interview with Catholic News Service, Dominican Father Joseph-Anthony Kress, chaplain of the Catholic Campus Ministry at UVA, spoke of the “tremendous amounts of grief,” along with anger, that students were processing. And he shared how they found solace in the company of each other — in their community.

“You (see how) they have come together to support each other, to love each other, to grieve together as a community, to check in on each other,” he told CNS. “And you can sense a tremendous amount of pride … in being able to witness to their strength together in that.”

But how they came together also mattered. Nearly 400 people, most of whom were undergrads, attended a requiem Mass. In addition to time to worship together, they had time for conversation and private prayer, including adoration of the Blessed Sacrament. Older students were investing in time with younger; and campus ministry staff were available to minister to the community.

“We had this huge outpouring of students coming together, allowing this church to be a place of healing and coming together as a community of prayer, and even an opportunity to grieve together,” Father Kress told CNS.

I couldn’t help but think back to Sept. 11, 2001, when the community on my own college campus rallied on that awful night. A sophomore, I was at that point only tangentially involved in the campus ministry (as opposed to the leadership role I would assume in my final two years at the university). Yet I was drawn, as were hundreds of my fellow students, to community — to being together in this time of fear, uncertainty and deep, deep sorrow. We prayed together, wept together, and shared our own stories of how we had been affected by the terrible events. It was an opportunity to stand as one, holding each other up.

We all have these stories, don’t we? We all have those times when we need one other — simply to be in the presence of others, to share in our suffering and to grow together. We all need community.